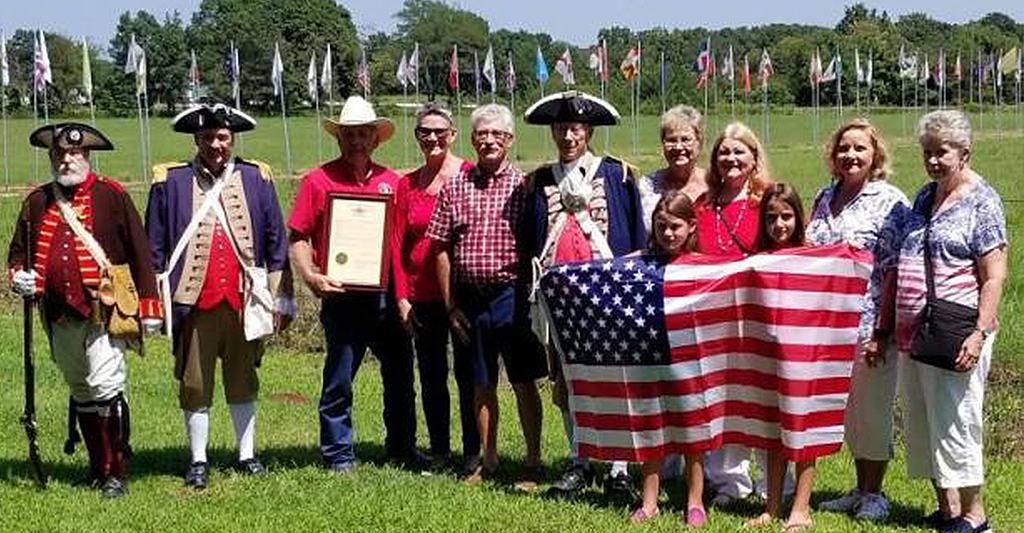 Visit the World’s Largest Display of American Revolutionary War – Era Flags in the United States! Sue and Ken Molzahn began an ambitious patriotic flag project in the summer of 2018 three miles west of Collins, MO on US Hwy 54. The ‘flagway’, down their 1/8th mile driveway, has over 200 + replica, hand-painted or sewn flags honoring the militia, regimental, dragoon, artillery, naval ensigns, and variations of the original 13-star ‘Stars and Stripes.’ Also included are the regimental flags of the French Expeditionary Units that participated and fought along side George Washington’s army for an Independent America. 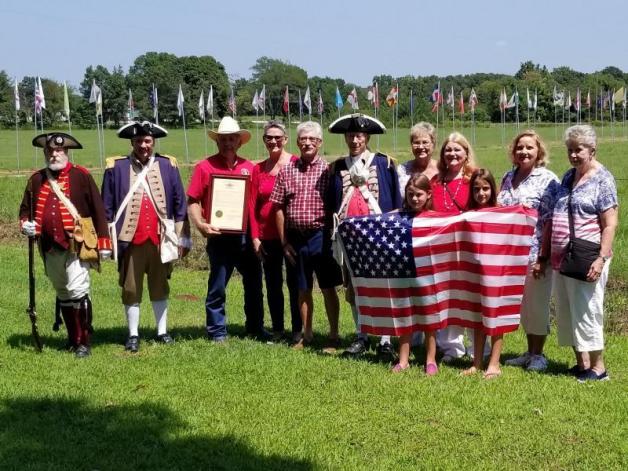 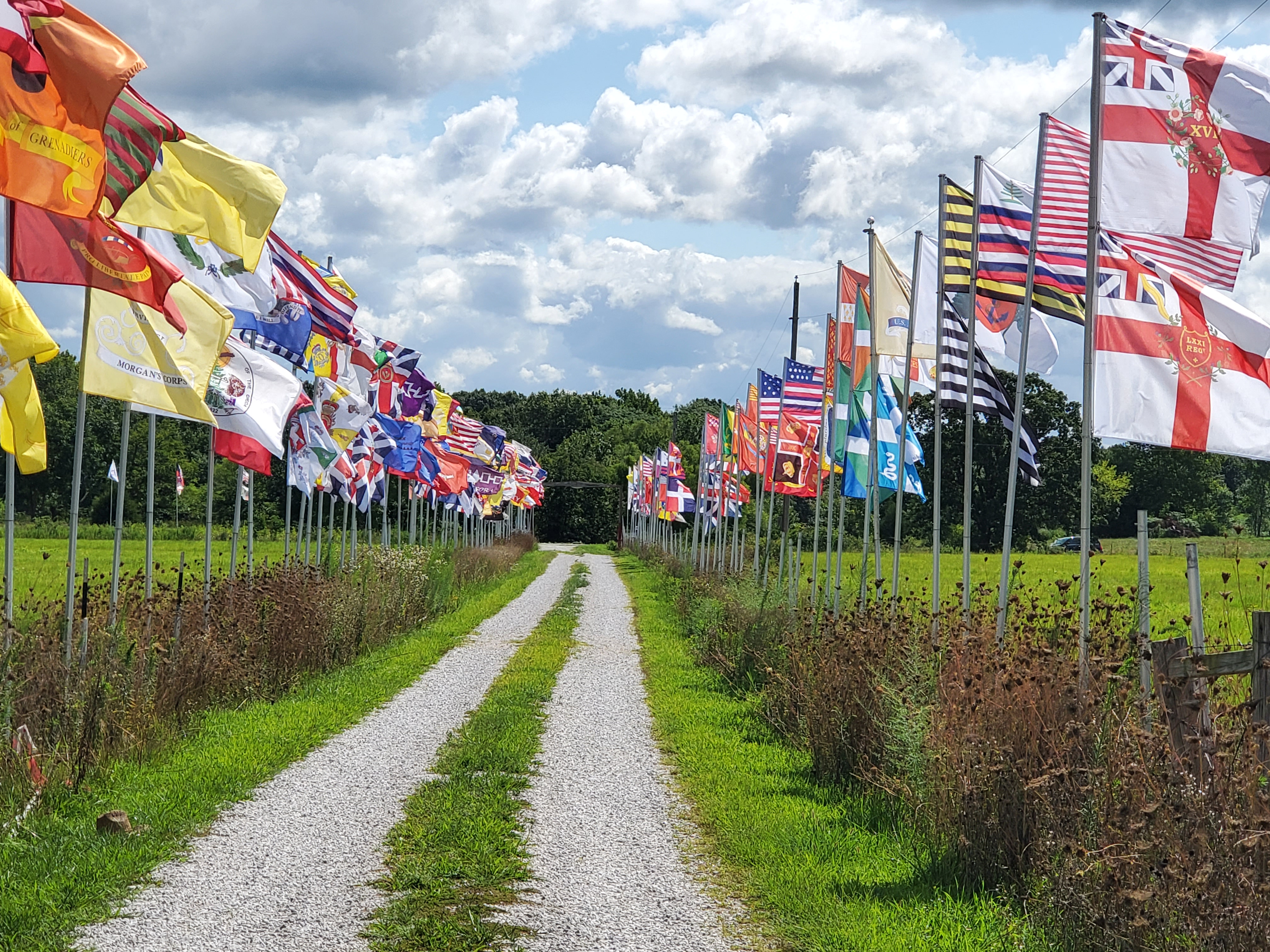 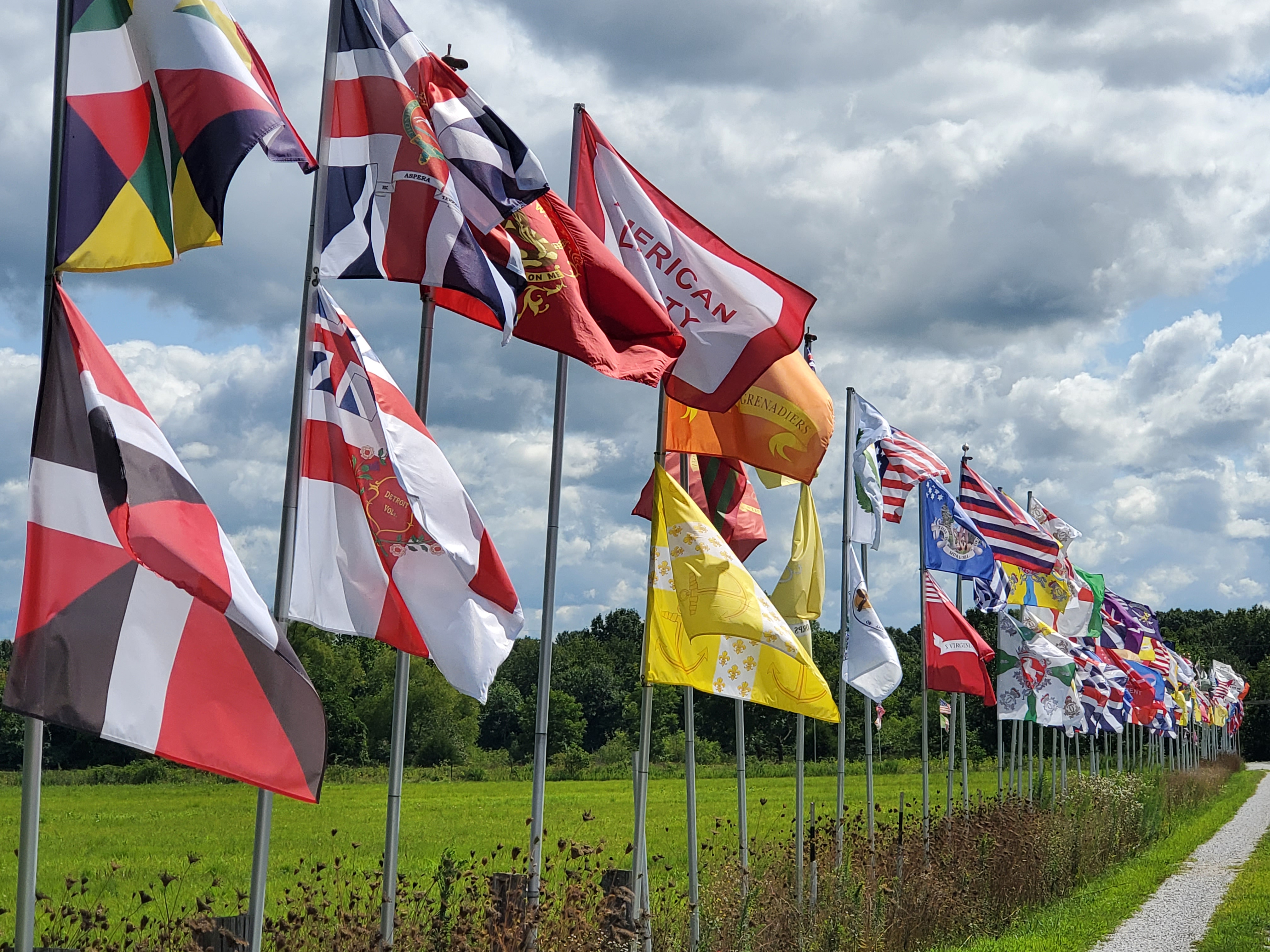 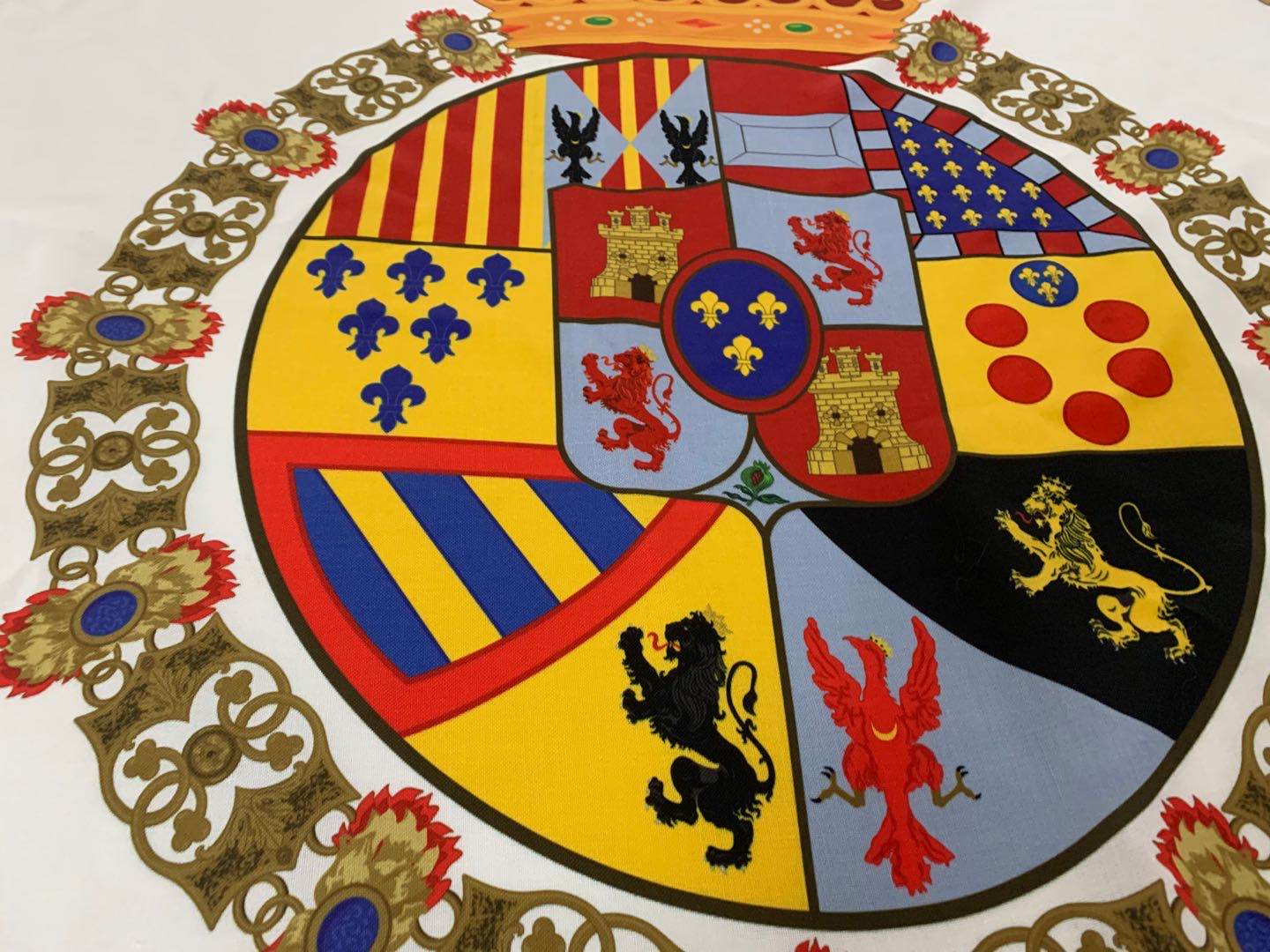 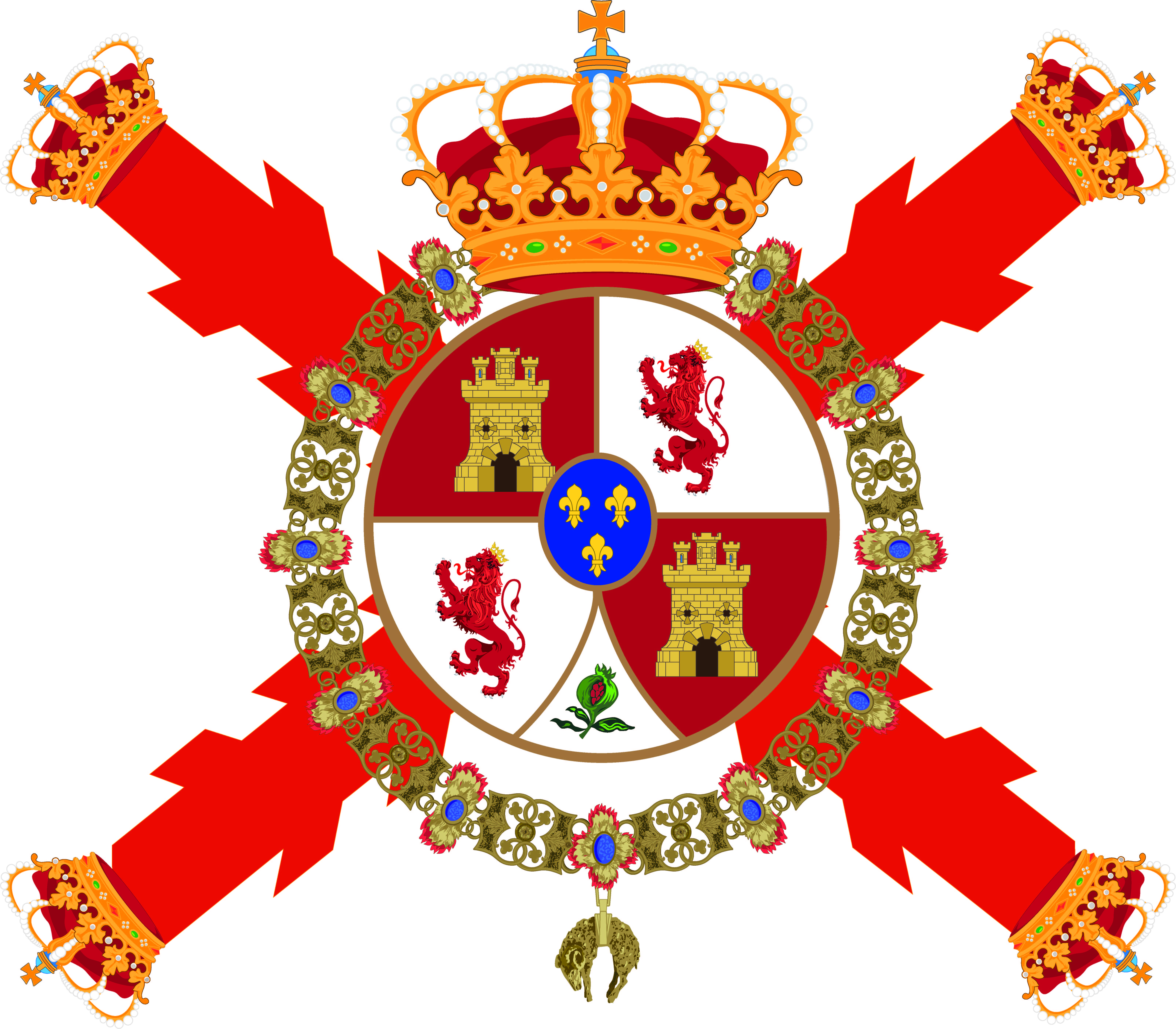 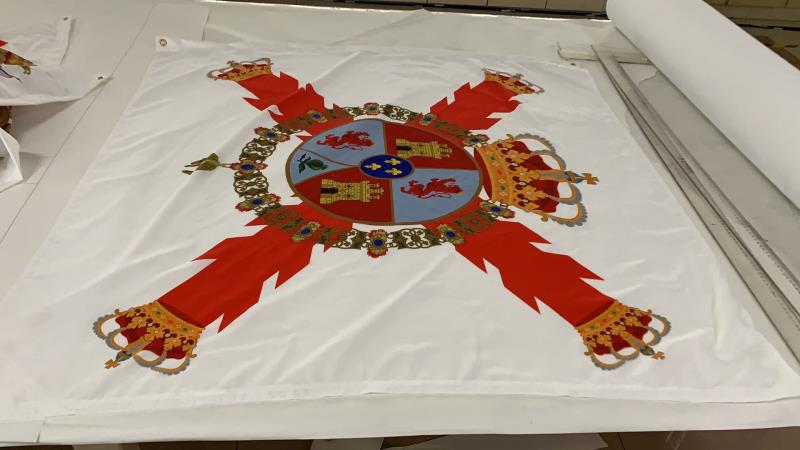 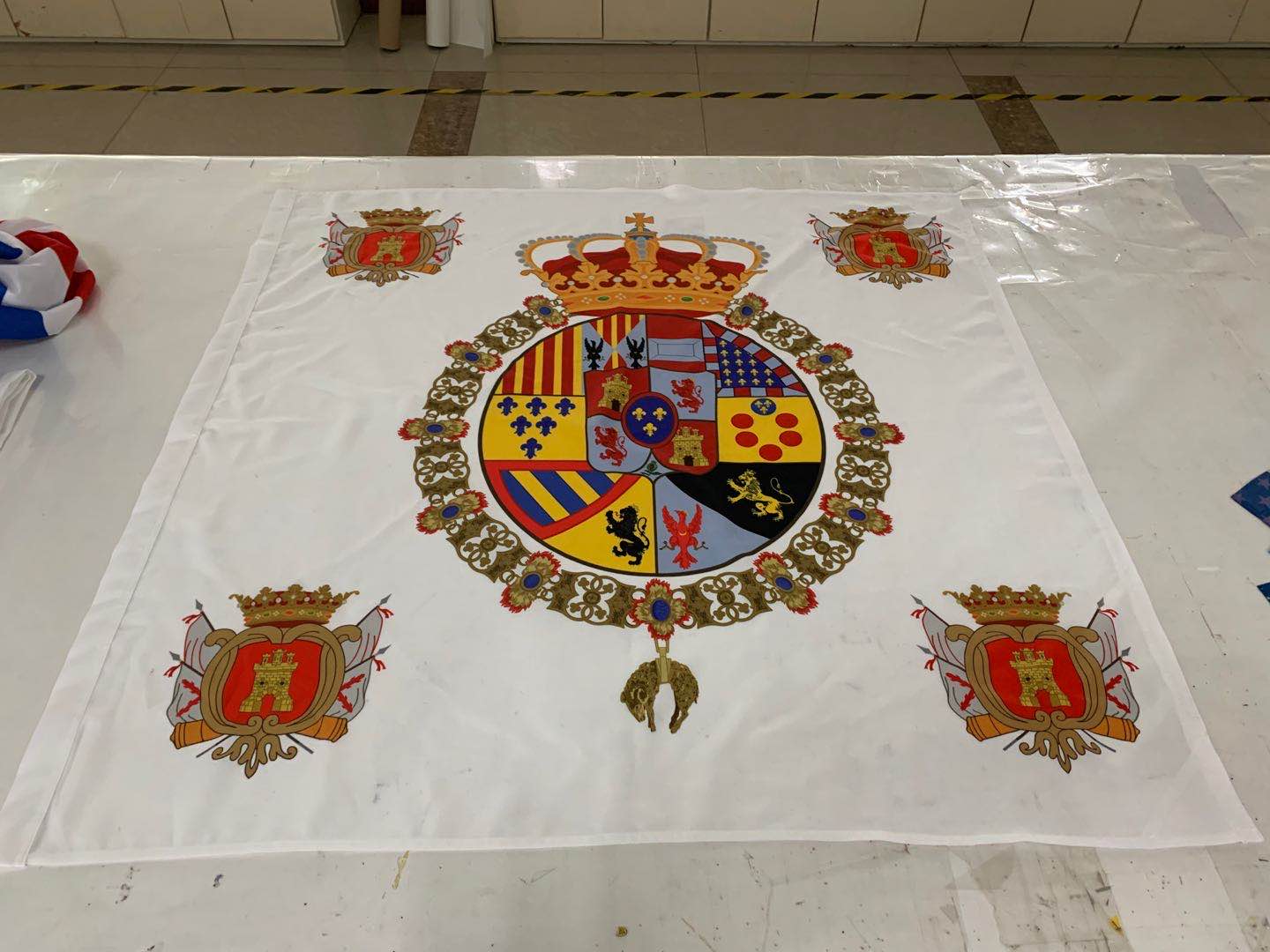 Copyrights © 2020 All Rights Reserved by BLUE ONE BANDERAS

Any cookies that may not be particularly necessary for the website to function and is used specifically to collect user personal data via analytics, ads, other embedded contents are termed as non-necessary cookies. It is mandatory to procure user consent prior to running these cookies on your website.